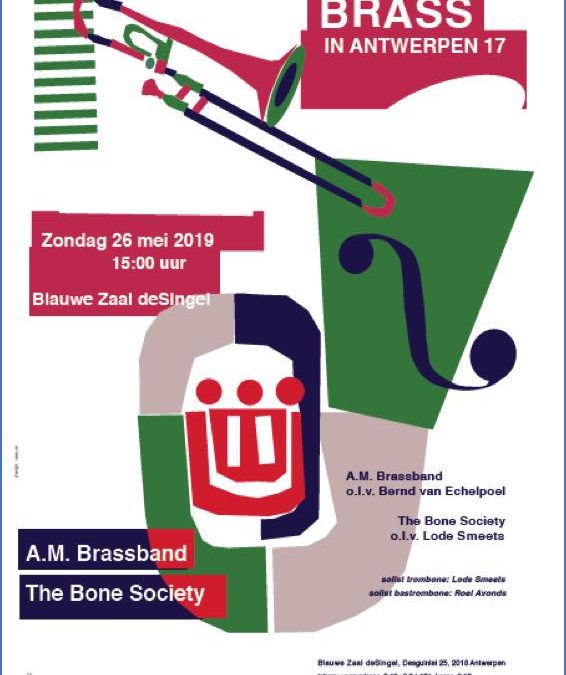 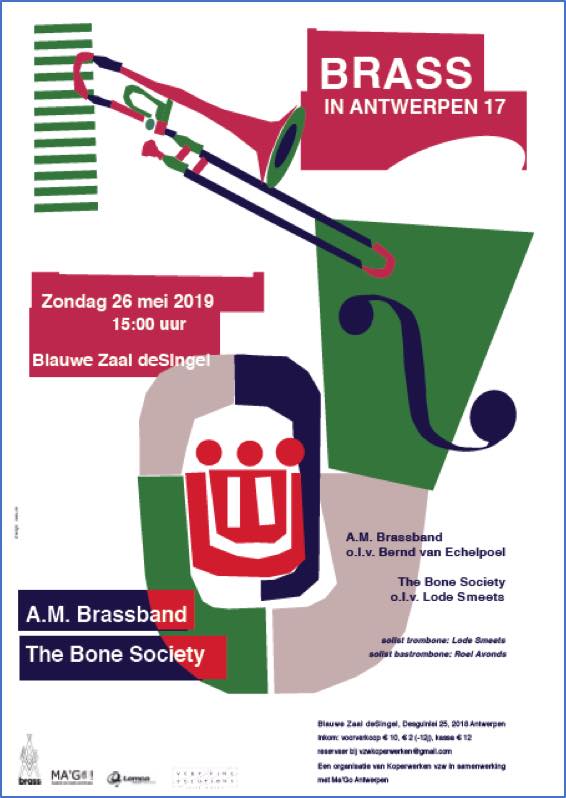 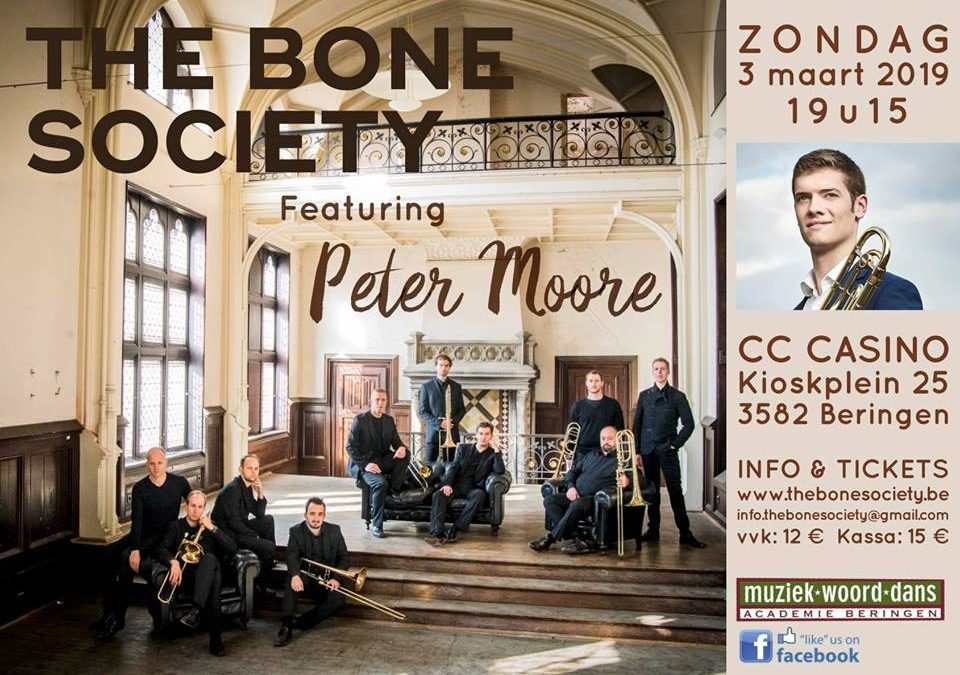 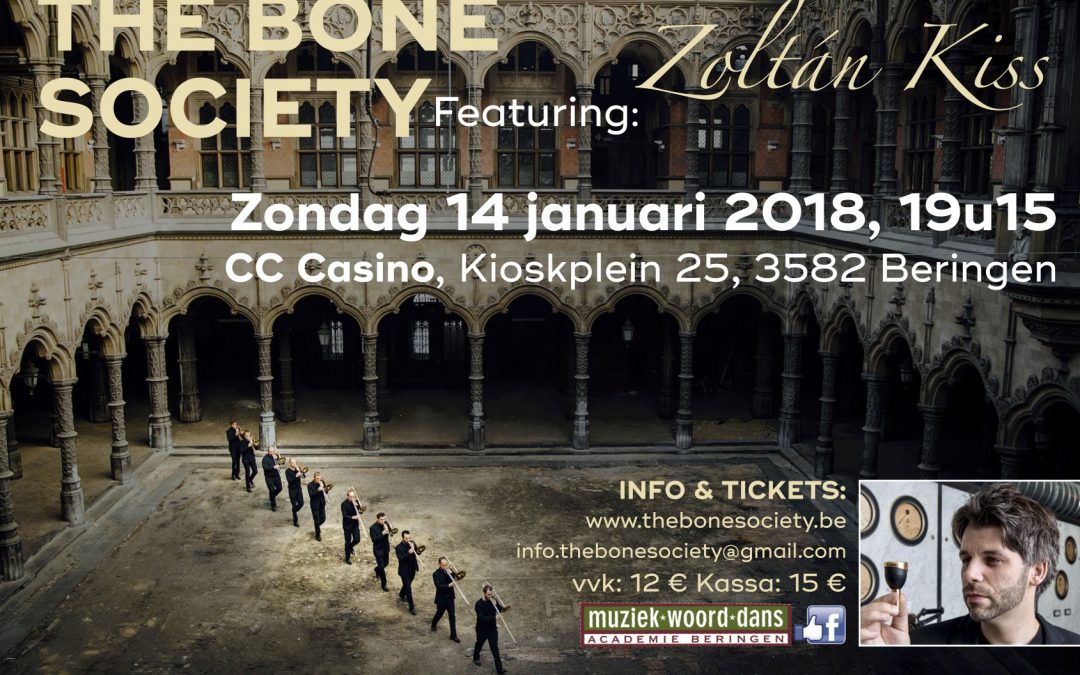 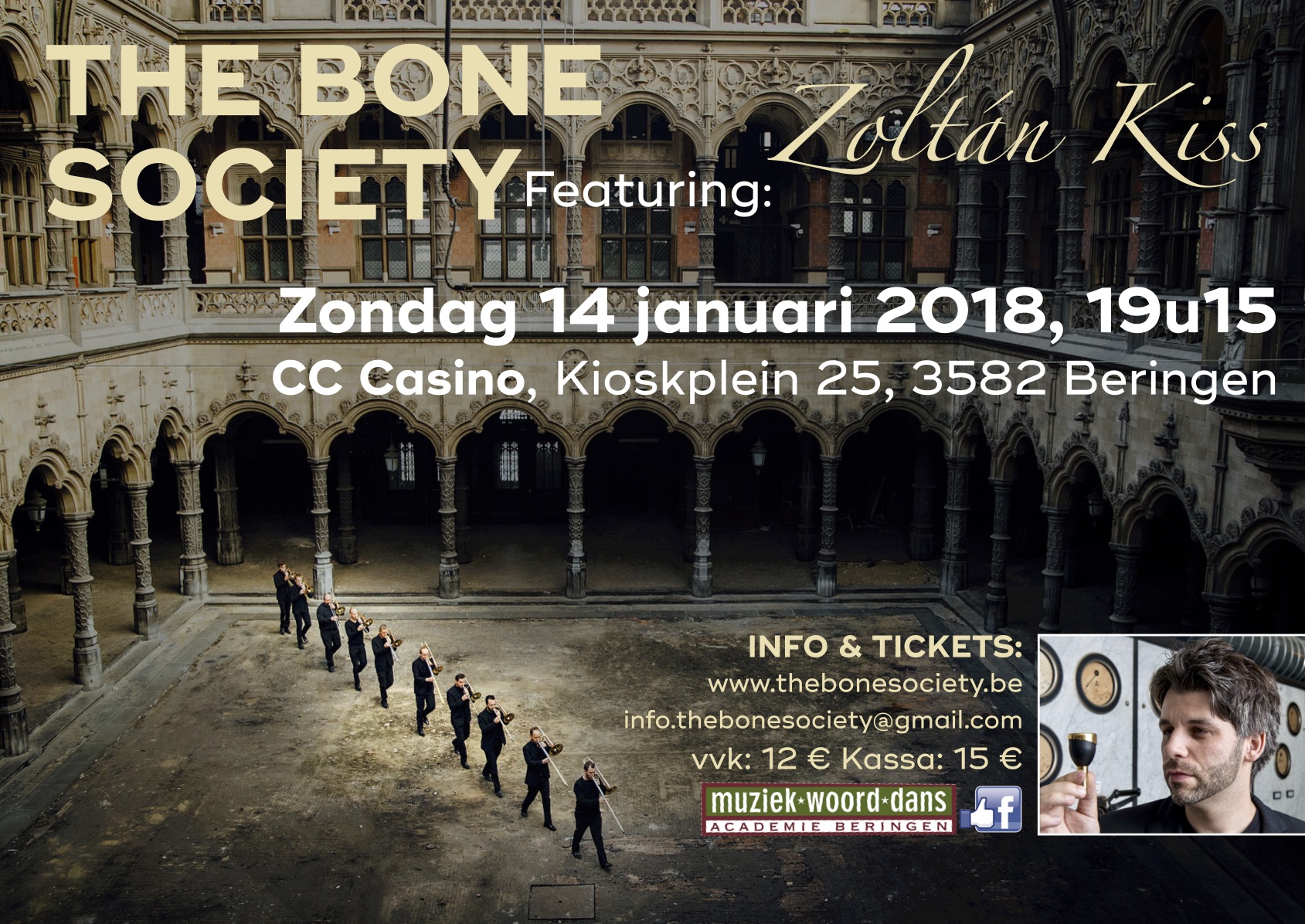 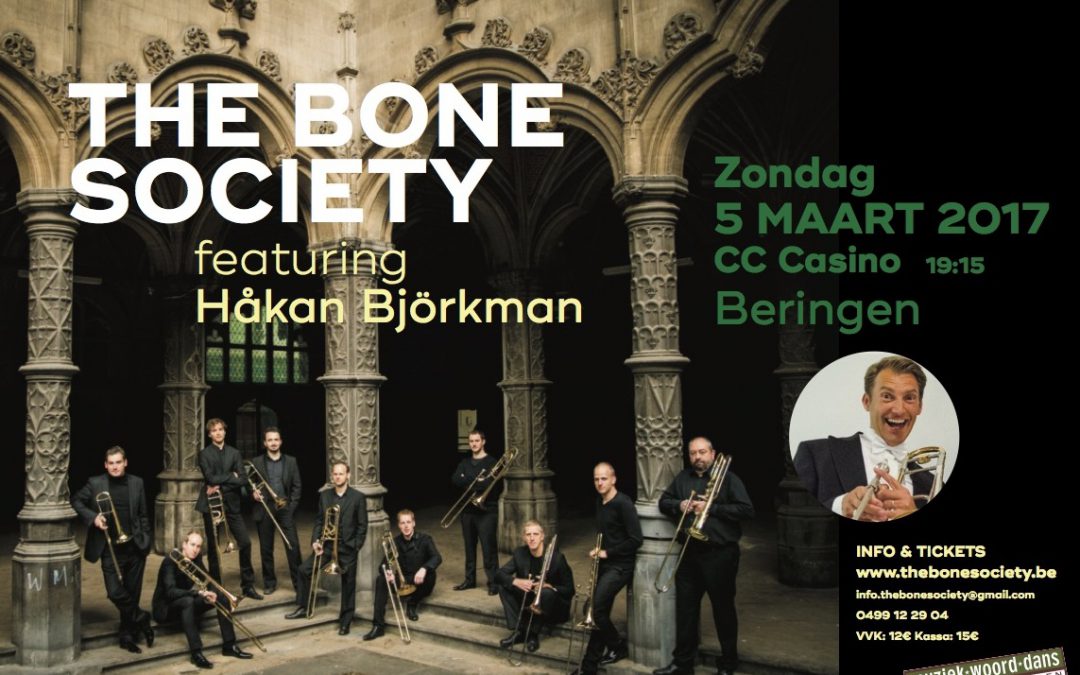 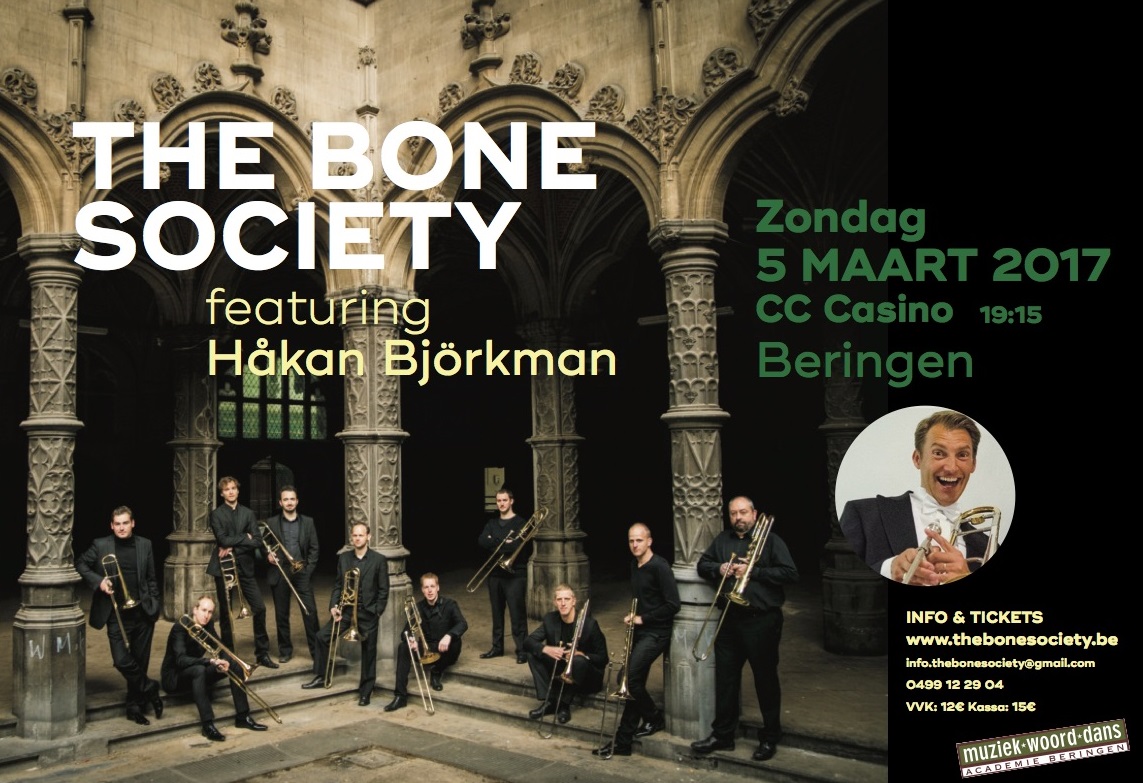 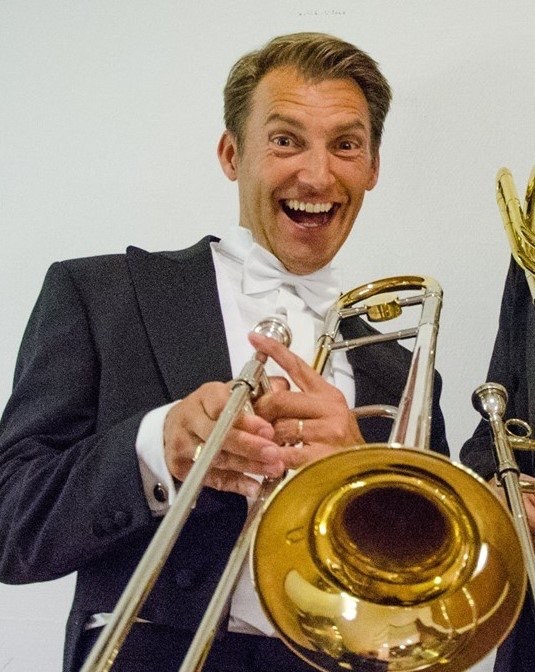 HAKAN BJÖRKMAN started playing with the Chamber Orchestra of Europe in 1998 as principal trombone.

Besides his involvement in the COE, Hakan has been principal trombonist of the Swedish Radio Symphony Orchestra since 2010 and held the same position in the Stockholm Symphonic Wind Band (1993-1996) and in the Royal Swedish Opera (1996-2010). Ha?kan is a keen chamber musician and has played with Christian Lindberg’s quartet Trombone Unit 2000, The Stockholm Sinfonietta, The Stockholm Brass Band, and a trumpet quartet including the bass trumpet as well as the contra bass trumpet.

Hakan was born in Arboga, Sweden, in 1969. He started taking piano lessons and decided to learn the trombone as well, studying first with Folke Carlsson and John Petersen (principal trombonist of The Royal Stockholm Philharmonic). Hakan then entered Stockholm’s Royal Academy of Music where he was taught by professor Sven-Erik Eriksson. He graduated with a Medalist Solo Diploma and, through scholarships, studied in the USA with Joe Alessi, Per Brevig and Mark Lawrence.

Over the years, Hakan has won numerous international competitions and regularly takes part in Festivals, performing solo recitals or in chamber music ensembles. Hakan currently teaches at MDH music Academy and The Royal Academy of Music in Stockholm. He released his second solo album, “Selections” in 2014. Håkan is a Yamaha performing artist and has developed his own model and mouthpieces. 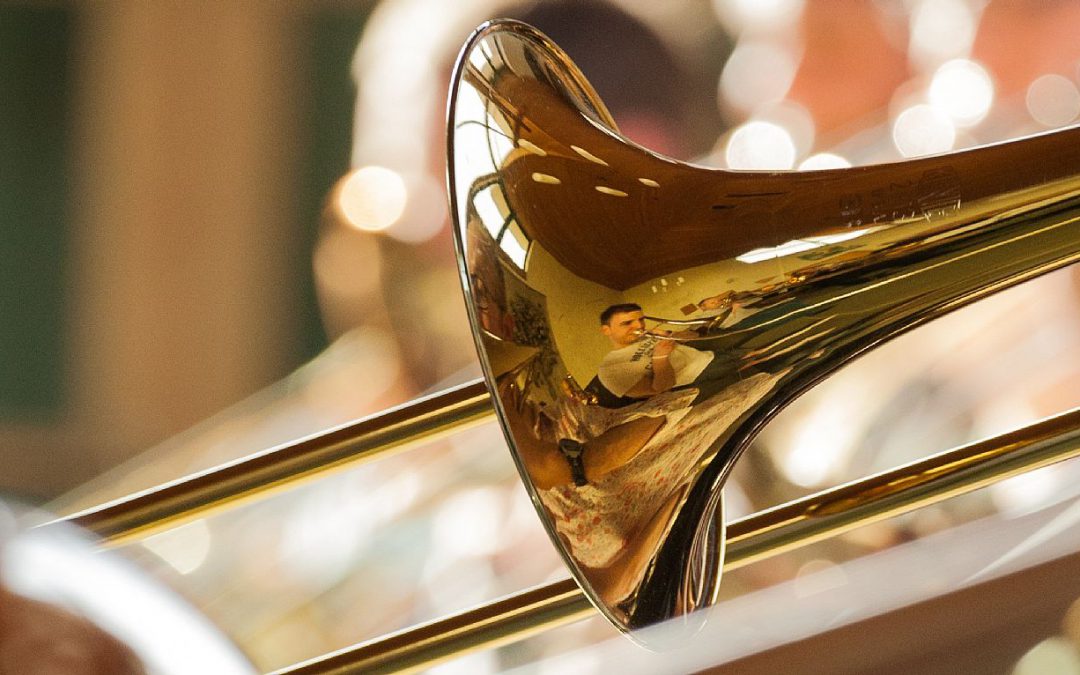 On October, 22nd we will be playing a concert and presenting our CD at Adams Music Center Ittervoort (NL).